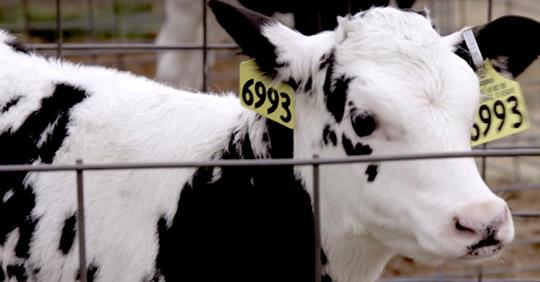 Nationwide, 51% of dairy workers are immigrants. Congrats to Jim Cricchi and Susan Peters for the much-warranted success of their recent short film “Los Lecheros.” You can now watch the twenty-one minute film online, thanks to the Atlantic, as part of “The Atlantic Selects.”   The film is currently (August 2018) screening as part of […]

In 1892 you could purchase over 700 apple cultivars from commercial nurseries in the United States. By the nineteen-sixties you could most likely find only three varieties in your grocery store: McIntosh, Red Delicious, and Golden Delicious. Many popular and prize-winning pome varieties are now lost forever, including hundreds of well-documented varieties. While I tend […] 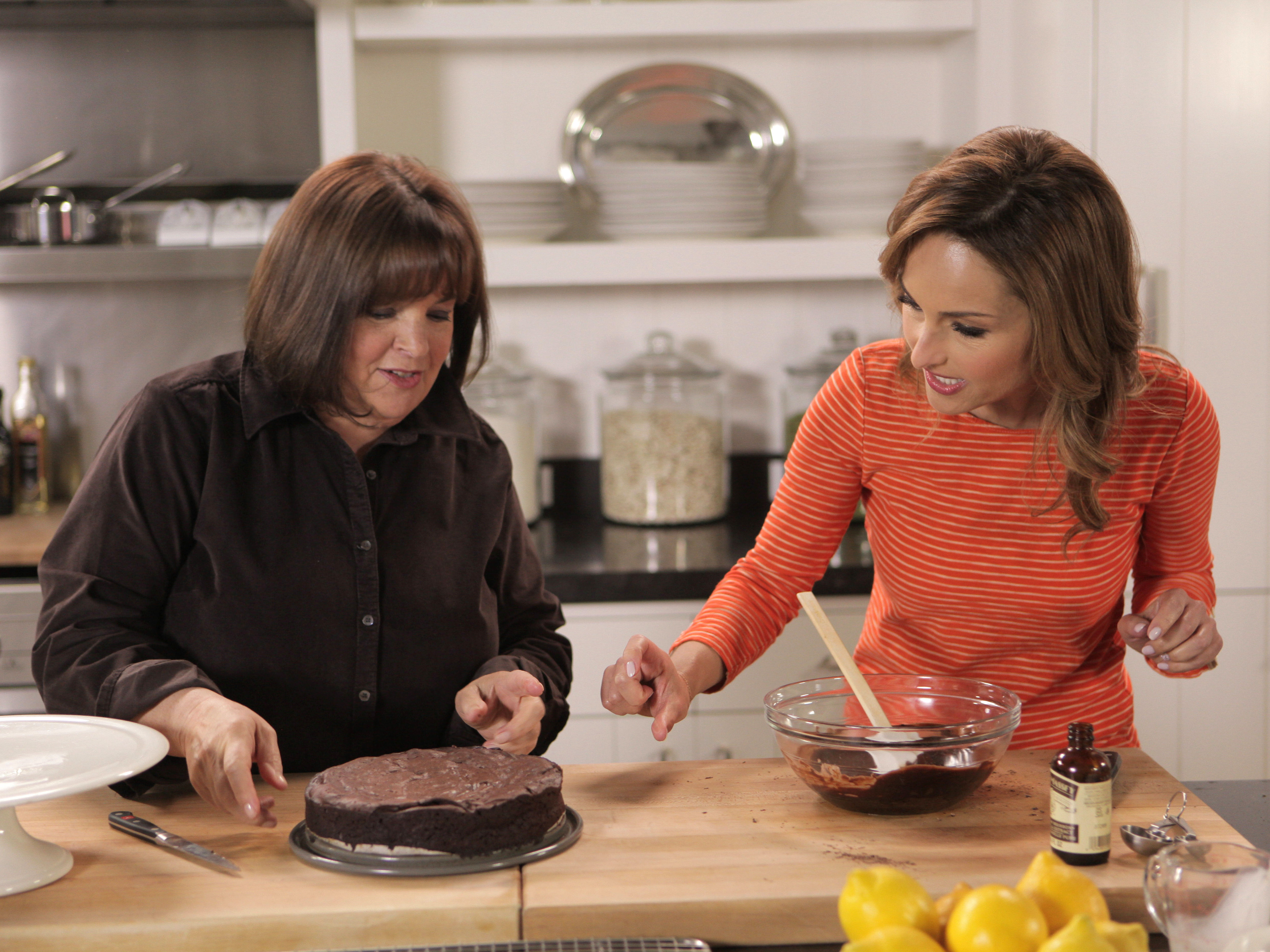 Thanks, Susan. This was incredible. Such a lovely meal, also including an amazing paella, Val’s homemade gingerbread and apple pie brought by Nadia.